In the eight months since his first-place win in UMass Amherst's annual business plan competition, the Innovation Challenge, Isenberg MBA student David Waymouth has moved decisively to bring his product to the marketplace. Waymouth's renamed startup venture, PetSimpl,   (it won the Innovation Challenge as Rescue Collar), has developed a light-weight tracker that attaches to a pet's collar. PetSimpl's battery life lasts 10 times longer than the competition's. At the same time, the device retains its lightness and the smallest form factor (i.e., size and shape) on the market.

Waymouth has gotten fantastic leverage from winning the Innovation Challenge, which armed him with $25,000 in seed money and fast-track status in the state's vaunted MassChallenge business competition in Boston. "In April, I was accepted as a finalist in the MassChallenge Accelerator, which provides free office space, mentors, and resources to push startups forward," he remarks. "I used my prize winnings to build my invention, secure strategic partnerships, and add members to my team."

Now Waymouth is poised to enter the marketplace. His first stop is Kickstarter, where the device-named Pip after his beloved 15-pound terrier mix-will be available for preorder at t limited price to backers. Waymouth initially planned to raise $50,000, but has raised nearly $75,000 to date. Since he has greatly exceeded his goal, "the device will ship to backers this spring," he remarks.

As the Innovation Challenge enters this year's cycle of competitions this month, its latest winner is demonstrating the contest's power to transform innovative ideas into market success.

More about PetSimpl. View the project on Kickstarter. 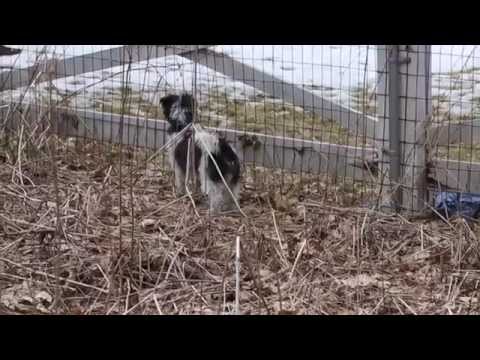 Hollywood assistants are ready for change. Learn about #PayUpHollywood and the controversy here: https://t.co/iJ2LBrq3Zs — 2 days 14 hours ago
Happy International Day of Education! Thank you to our Isenberg faculty for their constant dedication to our studen… https://t.co/Cd8gIBcvPX — 2 days 17 hours ago
Happy Friday! There are no events today #InsideIsenberg, but check out our upcoming events! https://t.co/jhudnhzsWX — 2 days 20 hours ago