Risk: The great x-factor in investments. If you’ve got the stomach for risk, which kinds of investments might yield the biggest upsides?

Fousseni Chabi-Yo, associate professor of finance at the Isenberg School of Management, is part of a field of scholars finding new ways to quantify and measure risk. His recent work focuses on entropy, a system’s tendency to gradually decline into disorder. Though entropy is more commonly known as a scientific principle, entropy in finance is a measure that provides a “summary of all moments of an asset’s return,” according to Chabi-Yo. Because entropy acknowledges uncertainty and encompasses more statistical probabilities, he adds, “You can think of it as a risk measure that goes beyond volatility, which has been a widely used measure of risk for decades.”

In a recent working paper, "Never a Dull Moment: Entropy Risk in Commodity Markets," Chabi-Yo and colleagues found that picking commodities based on entropy factors versus volatility (a commonly used risk factor that looks at how an asset’s returns are distributed compared to its average performance) resulted in far more productive portfolios.

“You make more money when you follow a strategy based on entropy rather than just volatility,” Chabi-Yo notes. “We found a huge gain.” Using commodity data, his research found that a portfolio strategy that buys commodities with relatively high entropy and sells ones with relatively low entropy yielded a monthly return of 3.8 percent. The findings held, even after controlling for global and commodity-specific variables.

A New Lens on Investing

In the research, Chabi-Yo and colleagues Hitesh Doshi from the University of Houston and Virgilio Zurita from Baylor University tested entropy as a risk premium by picking commodities. Commodities are contract-based purchasing commitments on raw goods such as wheat, corn, crude oil, etc. In recent decades, commodities have become increasingly interesting to investment firms and financial institutions. Chabi-Yo looked at futures and options, because both contain forward-looking data (pricing agreements tied to future dates).

To build an experimental portfolio, Chabi-Yo took six commodity groups (energy, grains, oilseeds, meats, dairy, and metals) and calculated each commodity’s entropy measure, then ranked them highest to lowest. The higher the “disorder”—or entropy—the greater the risk. He created a series of hypothetical long-shot portfolios picking such commodities and compared them with the performance of portfolios built using volatility. The high-entropy portfolio emerged as more profitable.

In fact, Chabi-Yo predicts that entropy will become widely used. “Entropy has substantial information which is relevant and important for investors in the market,” he notes. It can be used to price assets and diversify portfolios, among other activities. “People really are going to use entropy in many areas—not only for portfolio managers, but for individual investors to measure risk.”

And to forecast, too. “A measure of entropy computed using options is a better predictor of future returns,” he says, than if you make projections based on traditional tools such as volatility.

Risk, in work and life

What of his own approach to risk? As a boy growing up in Benin in West Africa, Chabi-Yo dreamed of being a pilot. But he could not get the visa to France that would have allowed him to get flight training, so he “fell back” on his other skills: an aptitude in mathematics and statistics. He went to Senegal and earned master’s degrees in applied mathematics and applied economics and statistics. Then on to a PhD in economics in Montreal, after which he worked for the Canadian Central Bank. Another country brought a new career in academia, first at Ohio State University and now at UMass Amherst’s Isenberg School of Management.

The thrill of mathematical investigation has meant world traveling and plenty of adventure. “I don’t regret this career at all,” he says. “I even like it more than being a pilot.”

And does he use his own research to invest?

“Yes, but I am highly risk averse,” Chabi-Yo says, laughing. 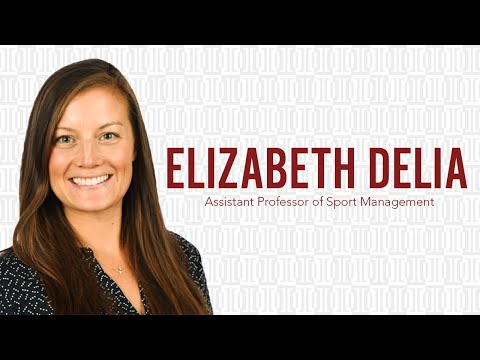 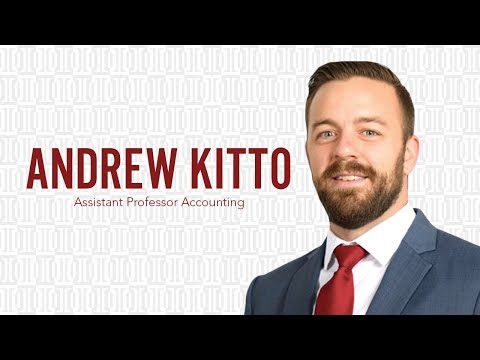 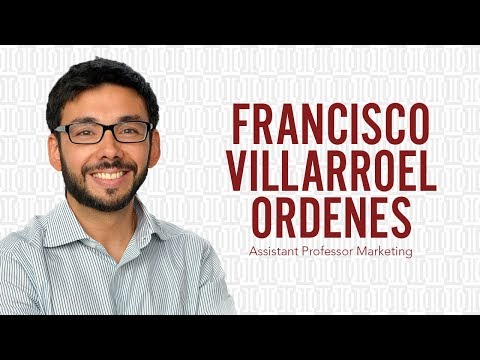 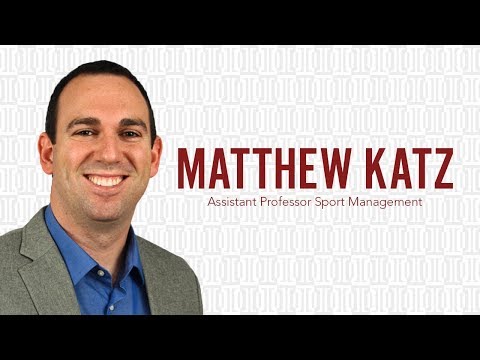 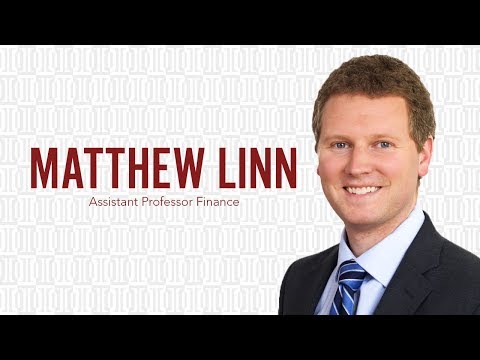 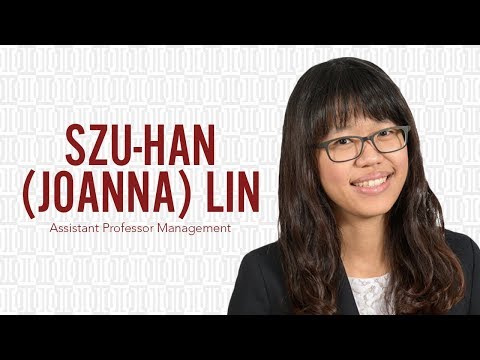